This is a question that is often associated with different games in the world of eSports. Gamers often take an entrepreneurial approach when it comes to their skills and virtual achievements. At times, it can be very easy to make a quick buck off your gaming account, when the account has reached a high level and possesses many ingame achievements. This, to many gamers, is very desirable because reaching a certain level can be tedious and a test of patience. 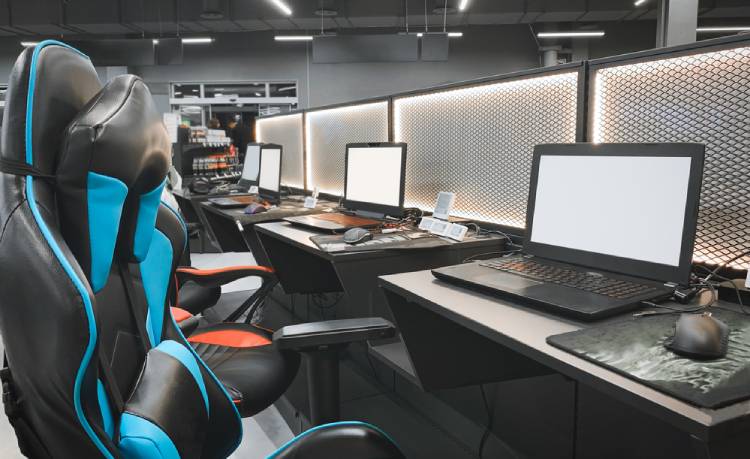 Depending on the game, these accounts often have a decent to a high worth associated with them. League of Legends is no different. So can I sell my League of Legends account? The short answer is yes. But then again, it’s not that easy. After all, it’s League of Legends we are talking about. So it definitely can’t be as straightforward. To begin with, you must know that it’s definitely not illegal. There’s more to it though. Let’s dig deeper.

Like we mentioned, selling the account is not illegal. But wait. We still wouldn’t recommend it as Riot Games have a clear and strong policy against account trading. So gamers involved in the practice could end up having their account suspended. Riot Games’ Terms of Use clearly states their stance regarding this. The reason for this is to ensure that the sanctity and security of the entire LoL community is maintained, besides that of the account traders.

Things To Be Careful About When Selling A LoL Account

A major reason for not selling the LoL account is because it’s often linked to your email address and a bunch of other private information. When you sell your account, there’s a risk of your privacy being compromised. Moreover, there are many scammers out there who sell accounts that are in violation of Riot Games’ policies, such as hacking. This at times leads to the buyer ending up with an account that gets suspended, through no fault of the buyer.

Apart from this, the person you sell your account to could misuse the account and the information associated with it. This could lead to you being in violation of Riot’s policies, even though you don’t own the account anymore. And if you try to explain that the account was sold, you’re just inviting more trouble. Plus, you never know when Riot finds out about account trading. If they do, it can create huge issues between the buyer and the seller.

Goes without saying, there are a few people who do manage to pull this off. We won’t recommend it, but people use eBay as one source to do so. There are other online websites also that focus on trading gaming accounts. PlayerAuctions and League of Trading are a couple of them. The other option is if you do an interpersonal transaction with someone. Do keep in mind that whichever method you use, it’s still in violation of Riot’s policies.

Even so, a traded account won’t necessarily get banned. Simply because when an account is sold, it simply starts being operational from a new location. So that as a reason is not valid for Riot Games to ban any account. However, if there is any suspicious activity on the account before or after the trade, then it comes into the spotlight. Quite frankly, a lot of people trade accounts and never get caught. Doesn’t mean you should too.

Why Do People Sell Their LoL Accounts?

There are a couple of reasons for this. The first one is simply to make a quick buck. This could be because they are done with the game, so they feel like it makes sense to sell and earn some money off it. Contrastingly, some sell the account because they bring it to a great level and increase the account’s value. There is definitely a demand for such accounts, especially among newbies. So it becomes just a way to make quick money by using one’s skill set.

Yes, you can sell your League Of Legends account. No, you can’t do it without violating Riot’s policies. Yes, you can get away with it. No, we won’t recommend this. The beauty of the game is the journey of slowly and steadily building your credentials, earning points and leveling up. If for some reason you don’t want to play the game anymore, that’s alright. You don’t have to sell the account, because anyway, you won’t make anything significant off it.